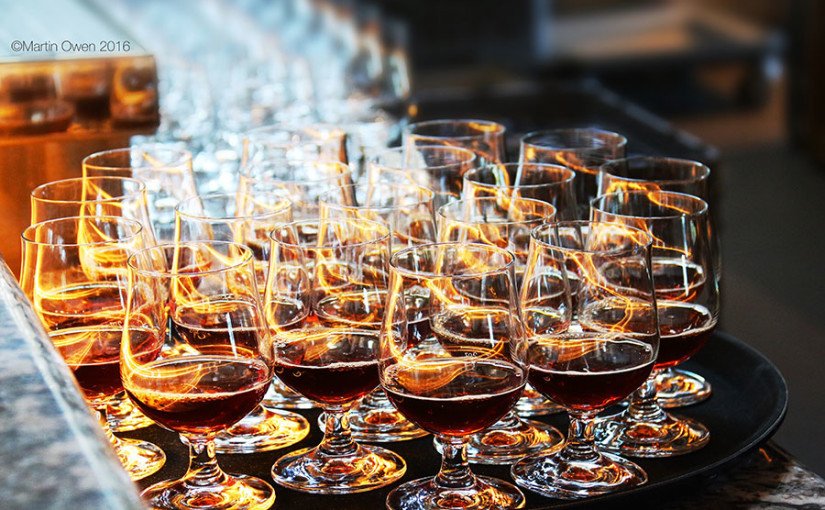 Why do tourists go to the beach? ….or the mountains, or cities? Obvious isn’t it, the beach tourists go for sun, sand, sea and Watersports. Mountains – skiing, and so on. In fact it’s not that. Many beach lovers never go anywhere near the water, they like the beach lifestyle. Many tourists have much more niche reasons for traveling, and it’s these tourists who often bring out of season income. The question is, how do tourist boards, accommodation providers and the like make inroads into the eco-tourism, agri-tourism and pet-tourism areas?

There are more sub sectors of the worldwide tourism industry than you could shake a stick at, but my current experience focuses on the last area, particularly, canine tourism.

We, as you may know, have two dogs (smooth collies, Lola and Jack, thank you for asking) and sometimes we like to travel with them. We load up the mini van and head off to….

I’m naturally suspicious of anywhere that sets itself up to cater for a particular sub set of humanity. I suppose I’m nervous of Nerdism running rampant. There’s also the risk that a pet friendly resort may be particularly human un-friendly. That’s certainly not the case with Barkwell’s who appear to have written the book on how to create and run a luxury mountain resort that works for ‘normal’ tourists with dogs.

A past General Manager of the Peabody Hotel in Orlando (now the Hyatt Regency Orlando) once told me of her initial worry about hosting dogs in her upmarket hotel. She expected damage, dog fights, smells, ‘accidents’ – the whole range of worries that you’d expect. In fact, she found out that the dog owners took great care to avoid the above, and that she had less problems than with children and cheer leader conventions! Even better, the dog owners appear willing to pay extra for the cost of having a dog stay in the room.

Barkwell’s has 6 cabins scattered around their completely fenced 8 acres of property in the quiet Countryside just outside Asheville. They bill the cabins as luxury, and they really are. Unlike many ‘vacation rentals’ these are furnished to an excellent standard with top marque dishwashers, laundry equipment etc. Granite countertops and great bathrooms. Each cabin is in its own gated area – ours being close to 1/3 acre – and has its own hot tub which is checked and serviced daily. It is a luxury mountain resort, that happens to cater for dogs.

Given that there are some 77.8 million dogs in the USA and 55.4 million families own a dog. That’s a big potential ‘niche’ market. 79% of dog owners consider that the pet is part of the family and the nation spends $60.59 billion (2015 estimated) on their pets each year. (statistics from The American Pet Product Association).

But back to Barkwell’s. The owners and staff are particularly hospitable yet not interfering. The feel is totally unlike most vacation rentals. The surrounding area is dog friendly and has a thriving and varied tourism economy. If you have dogs and like the idea of them joining the family vacation I can recommend it. If you’re a CVB or tourist board, you may want to consider some of these ‘niche’ tourist markets, they’re a rich source of incremental growth and income.
Enough of this though, time for a walk round the lake, or perhaps a beer tasting at the very local Sierra Nevada brewery – but that’s a story for another time.