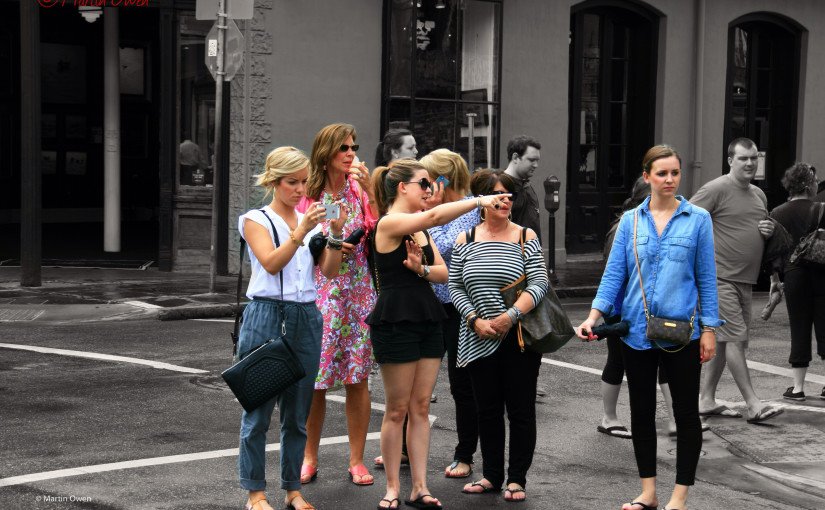 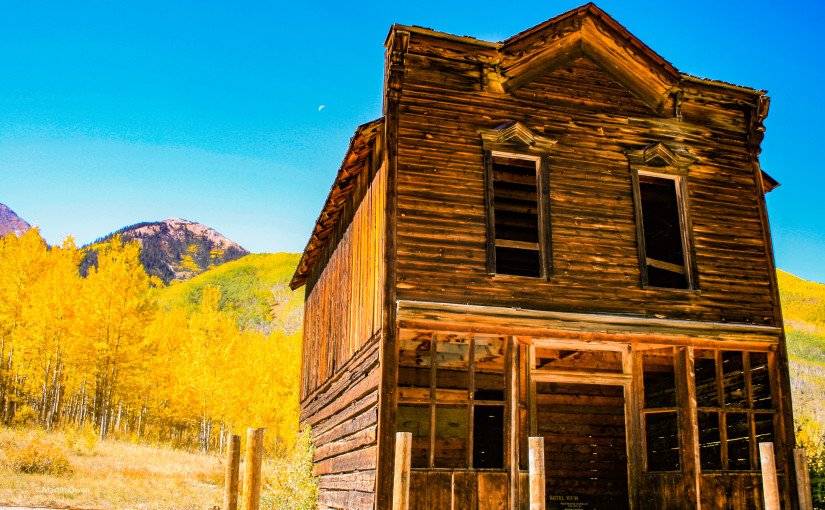 Many years ago, I was involved in tourism from the United Kingdom to Australia and New Zealand. The main demographic was UK folks who had family and friends ‘down under’, due to migration (not to mention enforced transportation of convicts in days gone by!) virtually everyone had a relative in Oz. Not surprisingly this sector was called VFR – Visit Friends and Relations. Rapidly this changed as potential travelers wanted an exotic vacation, but needed to justify the expense. Enter EFR – Exploit Friends and Relations! The premise being that an afternoon visit to Aunt Gladys in Perth would justify a four-week tour around the Barrier Reef and Uluru.

These days there are many reasons people travel, and one the biggest niche markets is heritage tourism. This takes a few forms from ‘cultural heritage tourism’ to ‘diaspora tourism’, both of which have links to my old friend EFR.

An example of this is that in the past 500 years, the vast majority of the population of the USA came from somewhere else. No matter that the descendants of those immigrants feel wholly American, there is a need for many to find out where their roots came from and this drives them to use the investigation of cultural links to justify travel. It’s a good reason.

Not only is this driving huge numbers of visits to Asia, Africa and Europe by the descendants of the original immigrants, but it’s prompting domestic tourism too. Investigations of where the family originally entered the US, where they travelled, where they fought and where other relatives spread.

The proliferation of the genealogy series on television – ‘Who do you think you are?’, plus the on-line family tree services (ancestry.com etc.) are fueling the interest.

So, it’s a good opportunity for Destination Marketing Organizations to bring tourists into their areas – particularly in out of high season periods – to search for their history. Get a genealogist on call, plus the local historians. There’s always a local history buff who wants to share their knowledge.

Tourism is becoming more specialized by the moment and it gives huge opportunities for DMOs, tour companies and hospitality organizations to expand their offerings and get some of those folks looking for something new.