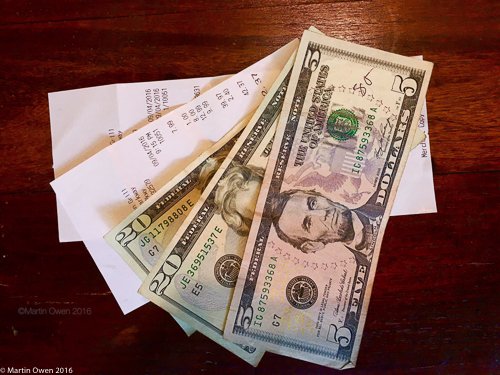 Google have just published a report that examines how people plan for travel. It examines the devices (that’s definitely multiple devices!) that they use and when they use them. The report is certainly well worth reading if you’re in any way involved with the tourism, hospitality or associated industries.

It runs to 41 pages and it hones in to what Google terms ‘micro-moments’. It certainly shows that habits are changing fast. If you’re not seeing the rise in mobile bookings in your business, believe me you will – and sooner than you expect. currently 40% of travel site visits in the US come from mobile devices. You’d better make sure that your site handles mobile in a clean and efficient way.

The report has a number of case studies which are worth taking time to study.

These Micro Moments break down into ‘I want to get away moments’, ‘Time to make a plan moments’, ‘Let’s book it moments’, and ‘Can’t wait to explore moments’ . Depending on your business, you could fit into one or more of those. Be assured that you’re not the only site people are looking at for your particular moment.

To be successful you need to actually be in the booking space, and you need to offer a useful service. You need to be part of the ‘experience’.

52% of travelers with smartphones said they’d switch sites or apps if a site took too long to load. 45% said they’d switch if it takes too many steps to book or get desired information. Have you looked at your booking process on a smart phone recently?

2/3 of leisure travelers double check prices on a desktop after shopping for flights on a smartphone.

Over 50% make the switch to double check hotel prices.

94% of leisure travelers switch between devices as they plan or book a trip. Where does that leave your tracking systems?

There’s more and we’re happy to consult on this and other similar issues. Contact us for more information.