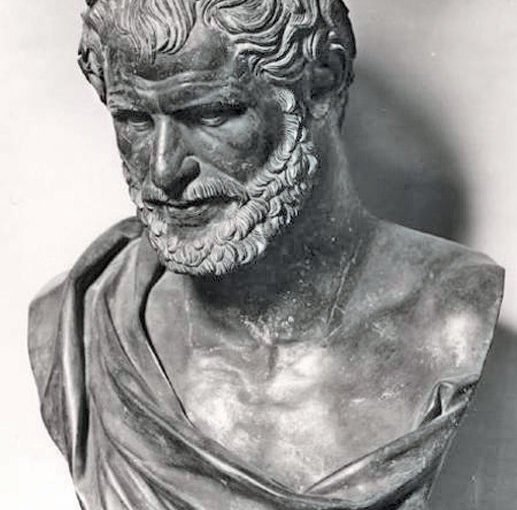 Back in 500 BC, tourism wasn’t much as we know it today. However, in Ephesus in what is now Turkey, a gentleman called Heraclitus was pondering, as ancients tended to do. “Change’ he said (in Greek) ‘is the only constant in life’.

We can’t look into the future with any certainty, and no matter how informed or clever we are, there’s always something ready to throw a wrench (or spanner, for my English friends) into the works.

This certainly applies to tourism, of course. We know that nothing will remain the same. The visitors of today will age, and with age comes changes in needs and changes in desires. Possibly also changes in circumstances. Different demographics emerge – see the rise of the Boomers and how as their children grew and left home, their vacation choices changed. The emergence of the Zoomers – Boomers with Zip – who seem to be mirroring (but with more money) the ways of the Millennials. This Millennial group are always touted as having completely different needs to prior generations, but research seems to be proving that generalization wrong, or at least to be too simplistic.

Then there’s the change from where visitors come. On a local level, that shows up when a neighboring state or country experiences a change in fortune (for better or worse) that increases or decreases visitation. On a world wide level the emergence of new economies has major impacts. Look at the enormous increase in world travel from China and India. Of course the ‘wrench in the works’ law comes into play, and the burgeoning Brazilian market (for the USA in general and Florida in particular) has taken a major hit with Brazil’s economic woes. Same applies to Russia. However in the long game, these are probably blips.

The thing is, tourism is increasing and has been for many decades. It’s an almost unstoppable effect as humans are forever inquisitive and of an exploring nature (even if it’s ‘soft’ exploring!). The chart above (From the US Department of Commerce and National Travel and Tourism Office) shows the continuing rise in tourists to the USA since just 1999. Yes, the ‘wrench’ effect applied following 9/11 in 2001 and again with the global recession of 2008/9, but the overall effect is ever increasing numbers. The Skift report chart above shows the trend and forecast for international visitors to the USA. Since the post 9/11 dip and the wobble 2007/9 the results and forecast are ever upwards.

The World Travel & Tourism Council (in their Economic Impact 2015 – USA report
http://ow.ly/N9lX3039BTN) show that recent years have seen travel and tourism growing at a faster rate than both the wider economy and other significant factors like automotive and healthcare sectors. Visitors from emerging economies are now a 46% share of international visitors, up from 38% in 2000. The problems in Russia and Brazil will have a slowing effect but falling oil prices (which affect living costs, increases disposable income and lowers air fares) will provide a contrary influence. So, expansion of tourism is predicted to continue at a stronger pace than last year.

Back to Heraclitus. Change is the only constant. We know that the future will not be the same as the past. If we rely on doing the same things as we always have – if we don’t at least look at the possibilities for change, we’re going to fail. We have to reinvent, and we have prepare for change.

“Our world is precarious, many legacy industries are crumbling and amid this mayhem, tourism is flourishing. Tourism is a top priority for every country around the world now, as a means to grow revenue, grow job creation, grow industry, grow investment, grow trade – it is the sharp edge that can lead to so much more for a destination. This means that we now need to be agile, relevant and smarter than ever in an incredibly competitive landscape.”

The whole interview can be found here: http://ow.ly/1tJr3039FsS

Getting back to Heraclitus again, we must be preparing for the change to our business that will inevitably arrive. We must look at where our visitors not only traditionally originate and where they are starting to come from, but where they will come from in the future. We must be ready to adapt to the way people will think not only in the near future, but in 5 and 10 years. We may not be completely accurate in our predictions, but we can make pretty reliable guesses. The one thing we will know for certain – things WILL change.