Studies recently have shown that as a nation we’re not taking the full number of vacation days to which we’re entitled.

Judging by the number of cars on U.S. Highway 98 and along County Road 30A, you’d think that the world and his wife were on vacation and that they’d chosen to visit this particular paradise. It’s really good that so many people decide to share their vacation time with us.

However, all is not rosy with the state of U.S. vacations.

Studies recently have shown that as a nation we’re not taking the full number of vacation days to which we’re entitled. According to the U.S. Travel Association’s Project: Time Off, the average number of days vacation we receive is 22.6. Between 1976 and 2000 we took, on average, 20.3 of those days. Last year we only took 16.8 days.

During the survey, 41.9 percent said that they weren’t going to take a single day of vacation this summer. Of course, that could mean that people intend to travel at other times, but the indications are that people are just not vacationing.

Things are even worse here in the South, where 44.7 percent said they weren’t intending to take a summer vacation. That number was even higher among women (51.5 percent) and younger folks.

Why are we doing this? Apparently the number of people saying they can’t afford a vacation has dropped considerably. Most respondents to the various surveys indicate that they don’t feel they can be away from work, or no one else can do their job. This increases among Millennials, and particularly Millennial women, 46 percent of whom think it’s good for their bosses to see them as “work martyrs”.

Having run a number of companies over the years, this seems counterintuitive. Every good manager recognizes that a rested and refreshed worker is more productive than someone who is tired and burned out. It’s also a sign of a good manager that they organize their work life to ensure that the company can operate without them for at least a short time.

But this is a column about tourism, not business practices. The simple fact is that the country needs people to take vacations. One in 18 U.S. jobs is directly or indirectly involved in the tourism industry — that’s 7.6 million jobs. The accommodations and food service sectors each employ 1.9 million people. Here on the Gulf Coast, in Okaloosa County alone, it’s estimated that 32,405 were employed in the tourism industry in 2015. Direct spending by tourists brought in $2.9 billion, and the tourist-generated tax revenue (bed tax, sales tax, etc.) was $554.1 million in 2015 — and it’s increased since then.

There are indications that international tourism into the U.S. may be down this year (see last week’s column), so domestic travel is more important than ever. Obviously it’s good for your health to take vacation. It’s good for your family, too. However, given the benefits to jobs and the economy — especially here on the Gulf Coast — I’d say it’s your patriotic duty to vacation.

Talk to your friends and family and persuade them to visit us here. Share a little sunshine. 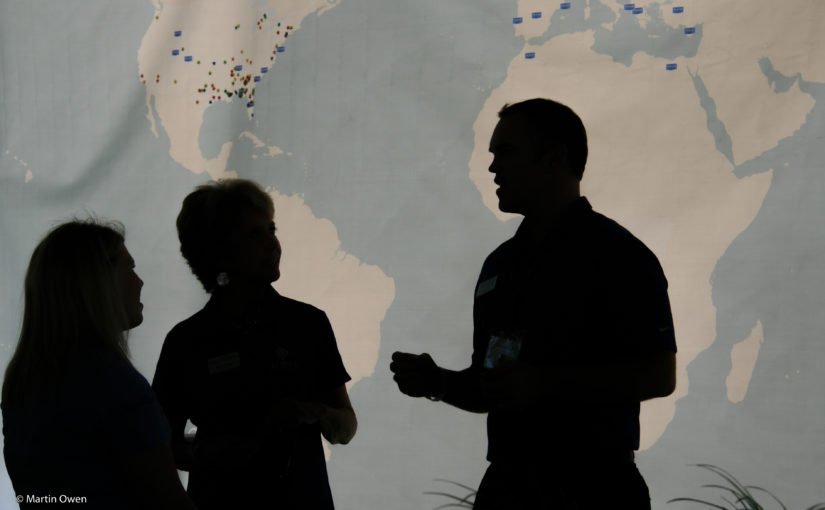 This article was published in the Northwest Florida Daily News on Sunday, March 11, 2017. 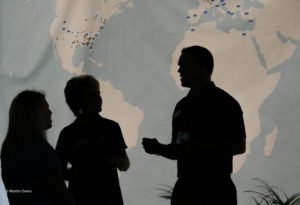 When you go on vacation, how do you get advice on where to go, stay and what to do? Do you visit a travel agent or look at ads in magazines or on television? It appears (surprise, surprise!) that the way we get that information is changing.

I’m a picture taker. I hesitate to say photographer, but I’ve been taking photos since I was 7. I’m not sure if I travel to take photos, or take photos because I’m a traveler. Instead of joining a photography club, I’m on a number of online forums that seem to have taken their place, and I’m amazed at the number of posts that start off “I’m going on vacation, can anyone tell me where to go and what to see?” They’re not just asking about photographic opportunities, but looking for wider suggestions, and from people who are neither friends nor, apparently, experts.

To read the rest of the article Click Here