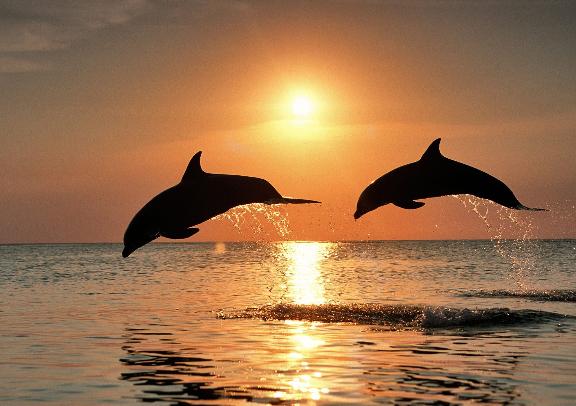 Here’s the Conexión Florida ‘Tourism in the Gulf’ article for May.

Why do you go on vacation? Certainly, it is to rest and recharge your batteries. According to a multi-lingual friend of mine a phrase like “All work and no play makes Jack a dull boy” is used in many different cultures, so getting away from your usual routine is certainly a good reason to go on vacation. Here on the Northern Gulf Coast it’s usually assumed that our visitors come for the beach. After all our beaches are beautiful! Ask the tourists and that’s what they’ll probably tell you, but if you delve a little more deeply, the answers become more enlightening.

How many of our guests actually spend all their time on the beach? Relatively few, if truth were told. They come for the food, the shopping, and yes, the experiences. They come for the beach lifestyle certainly, but there’s much more to that than lying on the sand.

Tourists to the Gulf Coast are pretty much three main types: families, millennials (born between 1978 and 2000) and boomers (born between 1946 and 1964). The last two types are the largest traveling groups and they tend to arrive not only during the school vacations, but throughout the year. Both groups are looking for experiences. They want to do things that they can’t do in their day-to-day life, and they want to share that experience on their social media with friends…….. 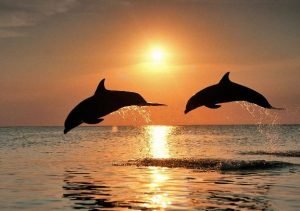 Read the rest of the article HERE

Last month we discussed how tourism developed and how it contributes to local economies. Over the past few weeks there have been some developments to tourism here on the Northern Gulf Coast that I thought you’d find interesting.

Tourist Development Tax (TDT), commonly known as Bed Tax, was set up to be paid only by tourists and to fund the promotion of tourism in the areas where it’s collected. Now, you may think that that just means it can only be spent on advertising a destination, but that’s far from the case. Bed tax, certainly in Florida, can be used for a whole range of projects. This ranges from providing life guards on beaches, creating museums, running convention centers, developing artificial reefs, building beach access, repairing beaches where weather or tides have caused erosion, through, of course, marketing a destination.

As TDT can generate substantial amounts of revenue, it has attracted the attention of some legislators who would like to use it for non-tourist related uses, for example paving roads in non-tourist areas for example. Consequently, proposals have been put forward in the Florida Legislature to change the rules.

Read the rest of the column HERE