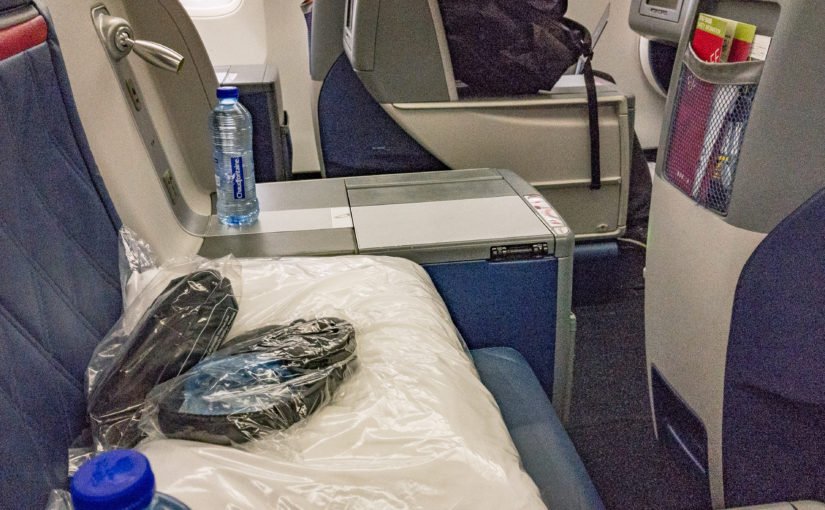 This article first appeared in the Northwest Florida Daily News on Sunday, July 9, 2017.

Last week we started looking at different kinds of airlines and their effect on tourism. There’s always a danger of assuming, just because they fly planes and transport people, they’re all the same. That’s no more true than saying that staying at the Hyatt Regency is the same as a night in a budget motel.

Here along Florida’s northern Gulf Coast, we’re served by a number of airlines with different business models aimed at various markets and needs. We each have our favorites and I don’t intend to criticize any of them, just to point out some differences.

Each of our local airports is served by what are termed legacy carriers — American, Delta and United. These three companies are the result of years of consolidation, takeovers and mergers. Each has a huge network of international, domestic trunk and local routes. In many cases, they operate on a hub-and-spoke principal (it’s said, with a smile, that all routes go via Atlanta, Dallas or Houston!). In fact, you may find that your local legacy carrier flight is operated by a contracted “partner” airline. For example, American Eagle, Delta Connection or United Express are all operated by other airlines, but under their partner’s colors; they are different aircraft types and crews than “main line” services. It’s the reason you can expect a whole different experience flying say Destin to Dallas, than you would Dallas to San Francisco, or Dallas to Sydney, Australia.

We also have Southwest Airlines, a popular low-cost airline. They don’t need to support a worldwide network (yet) by funneling business into hubs, and although they do chase business traffic, it’s not their prime market. We’re not served by Jet Blue or Spirit, which also are both low-cost carriers, but all these airlines have different policies for what they provide within the fare, and for what they charge (baggage, food, etc). Of course, the legacy carriers also compete for the budget market, so on their aircraft you may find frills and space, few frills and little space, or no frills and no space depending on how much you paid.

Also flying into the Gulf Coast is Allegiant Airlines. They may be termed a low-cost airline, but it would be more appropriate to call them a leisure carrier. They aim to attract vacationers from predominantly urban and cooler areas and take them to sunny vacation places. Allegiant is more in the model of the European leisure airlines. They’re really a full travel company, selling not just flights, but tours and accommodations, too.

Finally, we have the airlines like GLO, Silver and Contour, which operate smaller aircraft on less-traveled routes, like New Orleans and Bowling Green. They provide a great service for local business travelers and vacationers.

So, we have to manage our expectations and match them to our needs and pocket book, just as we do with our other tourism choices. We should also look at how air travel has transformed tourism, but that’s for another day.