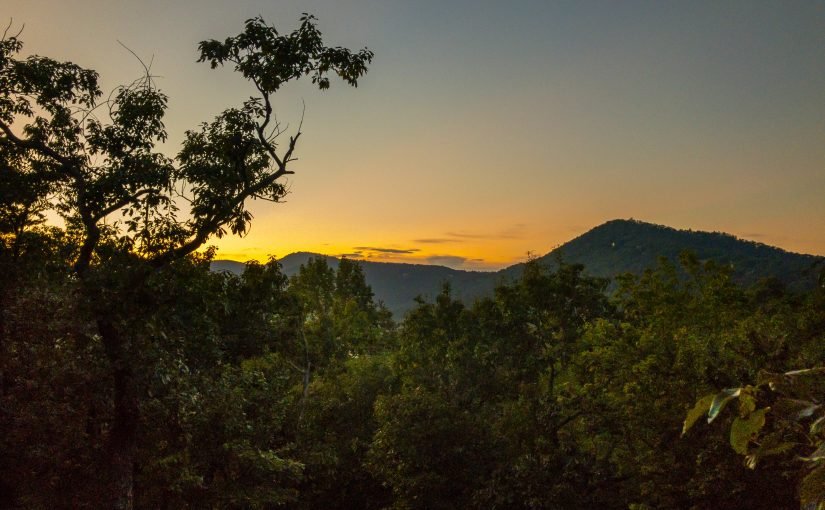 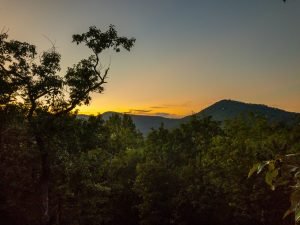 This article was printed in the Northwest Florida Daily News on Sunday, April 23, 2017.

When I first came to the Emerald Coast back in 2003, I was struck by how many people appeared to be in the real estate business. It appeared that every other person I met was a Realtor. That was before the economy took a nose dive, of course, but in the intervening years a significant number of friends and acquaintances have stayed involved in buying and selling property. That’s always a sign of a vibrant economy.

What’s that got to do with tourism, I hear you asking? Well, the largest sector of the accommodations available to visitors here are vacation rentals — whether they be condos or family homes. Invariably these are purchased not as primary residences, but as investment properties to make money over a long period or to benefit from rental income. The added value of this is that the owner of a rental property also has a beach lifestyle property for their own use.

To read the rest of the article click HERE